What You Can Do In This Area?

Save for the cool shades provided by the honey-colored edifices and plane trees, the streets of Aix would have been scorching during the summer. The magnificent view of the Aix Cathedral tends to diminish every other activity in this area. However,there is still so much that can be done in the Aix en Provence besides exploring the arts and craft of the Aix Cathedral.

Two significant music festivals are held between June and July of every year. As a tourist it may be challenging to plan your visit to align with these events. For those who can, it is always a memorable experience.

The first is an opera founded in 1948 popularly known as the Festival d’ Aix-en-Provence. The festival holds between late June and Early July of each year.

The second is Musique Dans la Rue held in June and happens together with the national Fete de la Musique. There are also other events and concerts held in different street venues which you can plan to attend.

This is a 19th-century classical museum housing over 12,000 eclectic works including original art pieces from Picasso and Paul Cézanne, an American exhibition, and neoclassical collection of sculptures.

It is estimated that this museum hosts 100,000 visitors annually, but it is never crowded.

Since it is a small place, you can spend an afternoon here rummaging through its entire collection.

Paul Cézanne is a 19th-century post-impressionist painter. He lived and worked in the Aix-en-Provence till death and the city holds him in high esteem. His works are also on display in several renowned museums around the world. Majority of his works in Aix was created were created in the studio called The Atelier Cézanne.

Ever since he died, the room has remained undisturbed giving visitors a chance to have a glimpse at his work life. If you love art masterpieces but yearn for a deeper inspiration beyond the museum, exploring the Atelier Cézanne would give you a burst of inspiration.

Placede l’Hôtel de Ville is a 15th –century town hall and houses several government officials. There is a lot happening here and on most days the facility and its properties are open to visitors to explore.

A clock tower built in the 14th century stands adjacent to the Place de l’Hôtelde Ville. The corn exchange building formerly used for trading by farmers and merchants is also in close proximity.

If there is another historic mansion that is as popular as the Aix Cathedral it is certainly this museum. This 17th-century architecture houses Aix tradition and history including figurines, furniture, archaic objects, and ceramics. The house has a lavish artistic display like the grand staircase and the painted dome at the entrance.

If you are aiming to learn more about the famous Aix region, a visit to Musée Estienne de Saint Jean is a must because it is at the epicenter of Aix culture. 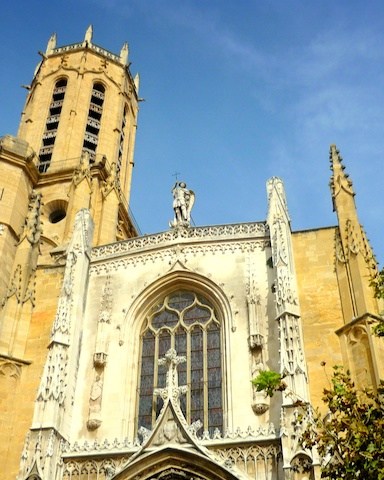 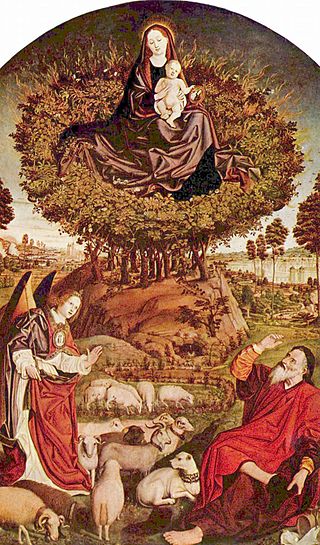